San Ltd. is a total production company that plans and produces various events and handles Japanese music classes for the general public.
We are working with the desire to deliver genuine sound, soul, and art to everyone.
We are active in a wide range of fields, not only in Kansai but also overseas, and we are building a one-of-a-kind relationship of trust by flexibly responding to customer requests.
We are committed to responding to any small questions.

Once a year, we hold a concert by our artist "KOMA". In 2001, "Japanese musical instrument performance group KOMA" was formed by those who love Japanese musical instruments with one heart based in Kansai. In addition to Japanese drums, Tsugaru shamisen, koto, shakuhachi, shinobue, and songs have been added to create a unique world view that has never been seen before. After a successful launch performance in 2002, he has been touring nationwide since 2005, and has expanded overseas since 2005. 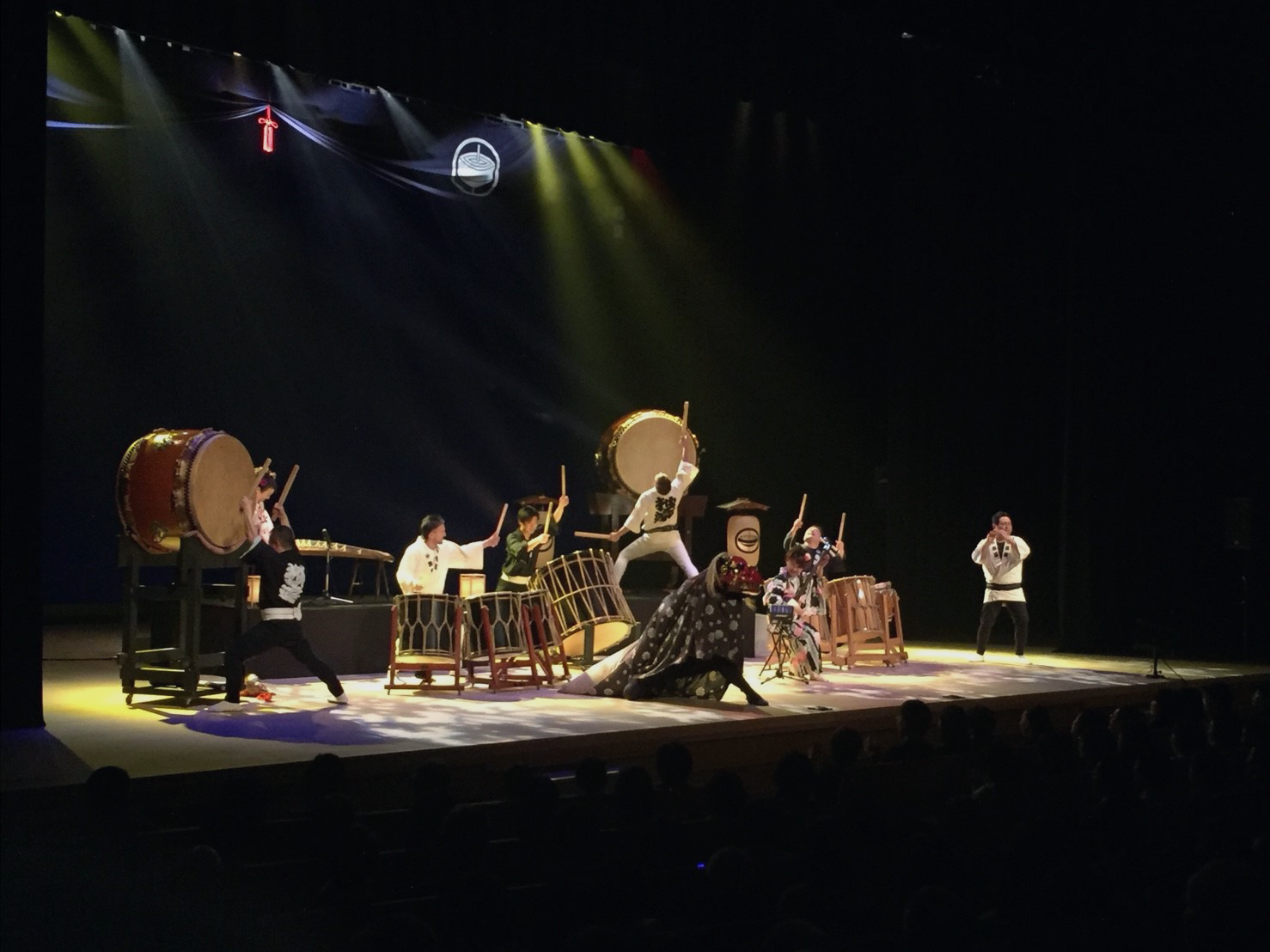 We dispatch artists both domestically and internationally. It is possible to perform for a short time at the opening and ending of cultural festivals, commemorative events / ceremonies, ceremonies, etc., starting with appearances in halls and halls independent projects all over the country. When performing on a business trip, we will show you the program and composition according to your request. We also hold participatory workshops that include musical instrument introductions and trials, so please feel free to contact us. 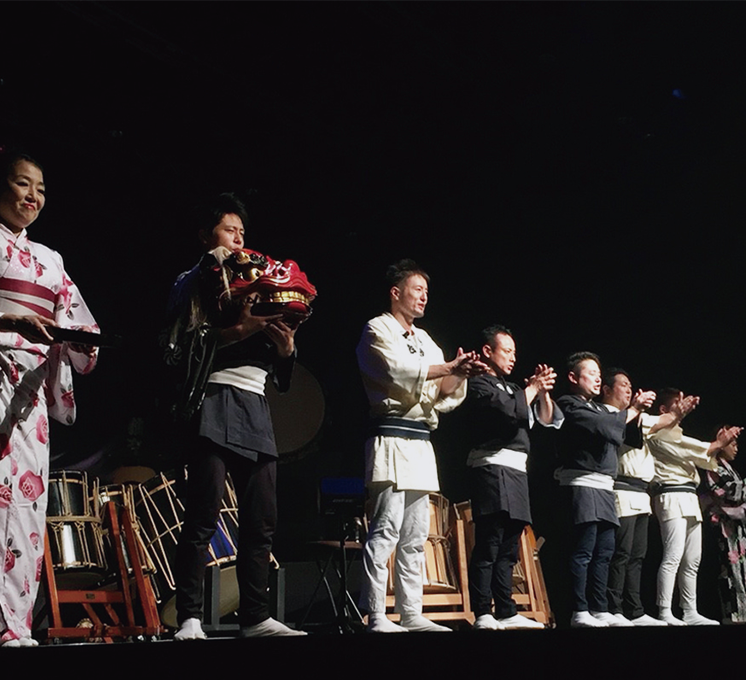 We operate a Japanese musical instrument class called Tsuzumiya in Moriguchi City, Osaka Prefecture. Mainly Japanese drums, Tsugaru shamisen, folk songs, Shinobue, and koto lessons are offered. From beginners to experienced people, we will provide easy-to-understand technical guidance according to the level. We also offer a 60-minute free trial lesson so that even those who are new to taiko can fully experience its charm, so please come and visit us. 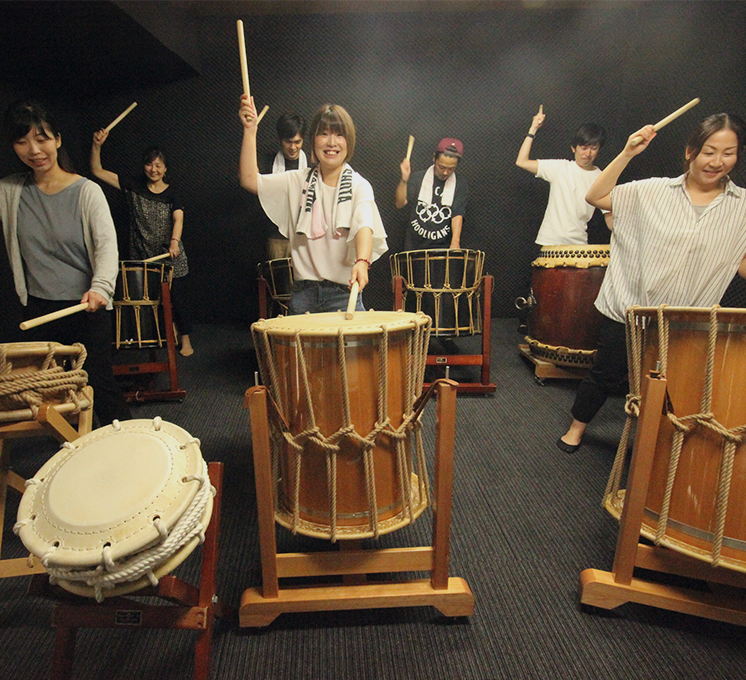 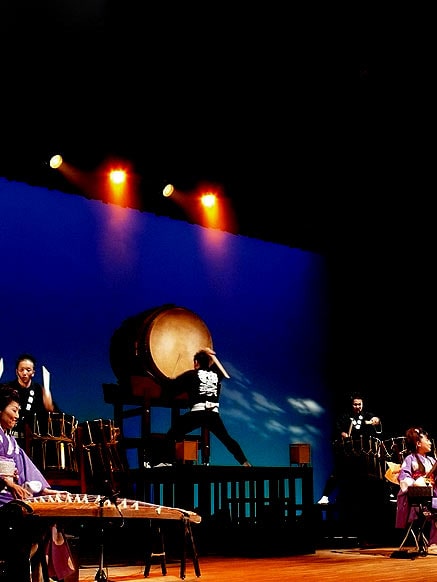 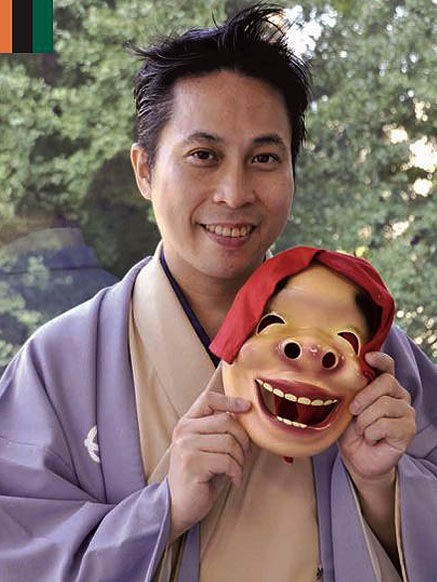 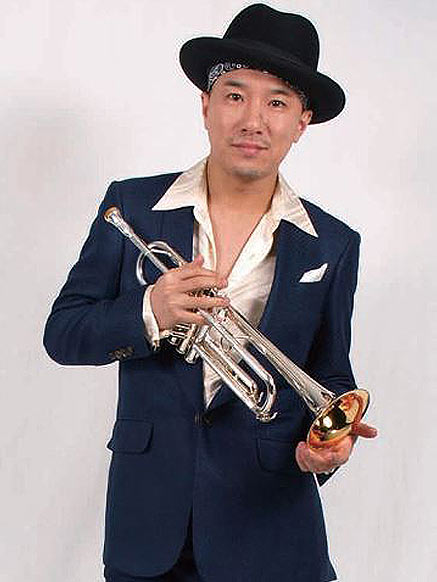 Leaving the BLACK BOTTOM BRASS BAND that he made himself, he went to New Orleans alone, lived with a local musician, gained various experiences in the black society of New Orleans, expanded the range of music, and acquired toughness. The one and only existence that I attached. It has a good reputation for staging that changes the atmosphere of the place and gives the illusion of being in New Orleans, and there are high respects from other artists.

We look forward to your questions and requests.
Please feel free to contact us as we will respond politely.